david carson defined graphic design in the 1990's. "the grunge" look was at it's peak and designers were rebelling left and right, and creating design materials by digitally spewing on the page. i'm so guilty of it and as a matter of fact, that's one the reasons i was attracted to this field. on the regular, i'm all about order, but there's something about controlled chaos that really fits my personality. the ability to use a computer to make things precise and call it art was the answer to my lack of knowledge in art, and now, ironically, i love the printmaking-splatter ink-brush stroke-torn edge-crinkle smudge stain, kneeling-on-the-floor-sweating, hands-on aspect of the work i do.

today, "grunge" has found it's place (mainly in extreme sports and occasionally the wanna-be-youth marketeers) subsiding from the mainstream. and for a little stint, the ornate, curly-q, massive-layered-patterns reigned the mainstream, but now it's all about functionality. clean, clear, concise design with the the purest of typography. driven by, i believe, the explosion of 'screen' media.

the more i experiment with "the cut-up" process and relate it to design, the more i realize that i'm way behind the current times. and i'm fine with that. cutting up design is very similar to what david carson stamped on the industry years ago. my studies this semester led me to understanding rhythm more and it's active role in visual patterns, deconstruction, book design – including syntax and the grid, and in graphic design’s general flow. (paper 1 | paper 2)

now that the semester has gone to the wayside (or wastebasket), the thought-bubble just popped and david carson splattered all over my walls. i should have been researching him much earlier. his latest werks seem to still be very contemporary to me and not necessarily '90's'. check'im out: 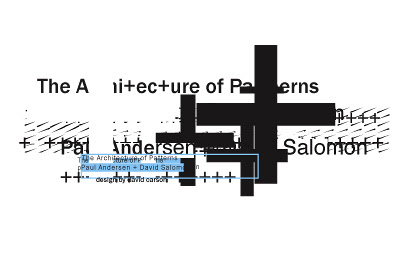 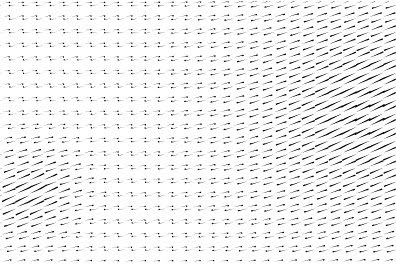 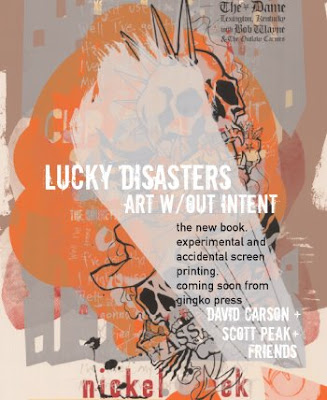 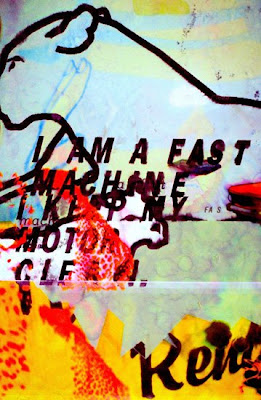 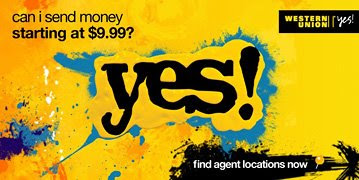 david carson: part of the worldwide rebranding of western union. 2009.

on another note, i've been retrospecting, or contemplating my time in this program (and yes, still wondering the what, why, and how's of it) and went back one year to spring 2008 to see the work i did. none of it is related to my visions now, but it's still a piece of me. here are a few pages of my semester-end notes from ayear ago when i was supposedly just getting my feet wet. i believe it's even pre-projectartschool.com blog. 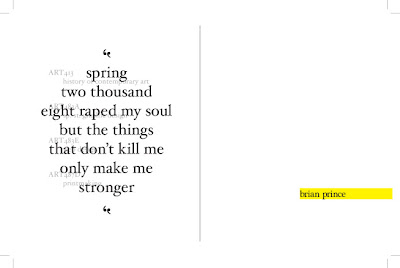 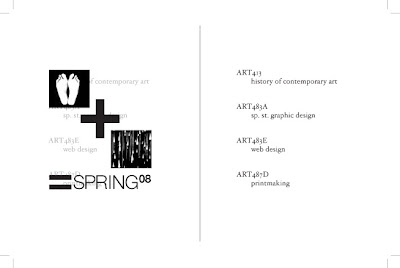 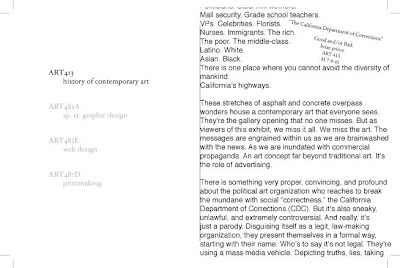 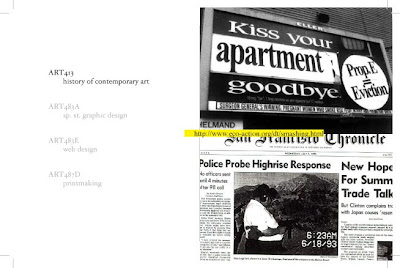 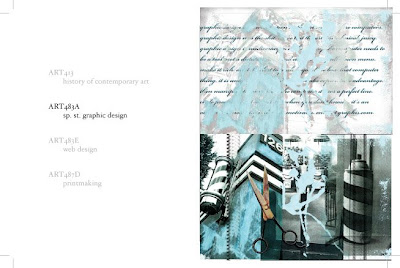 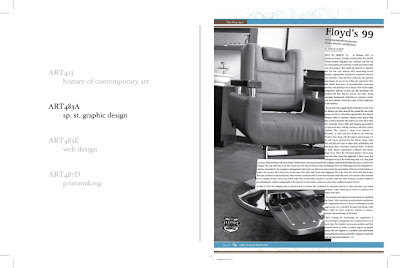 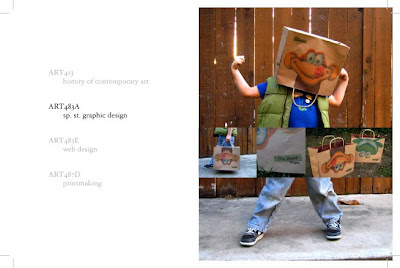 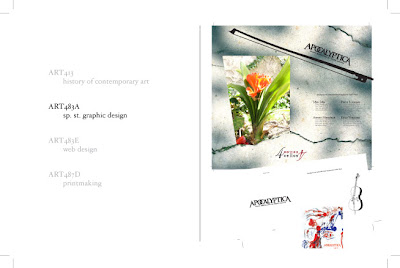 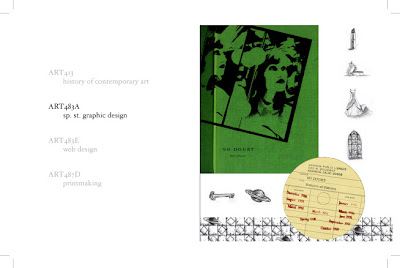 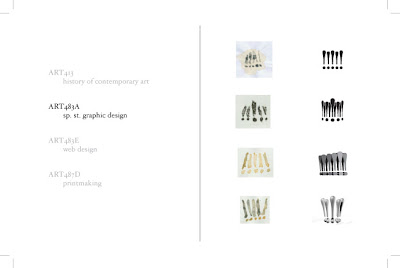 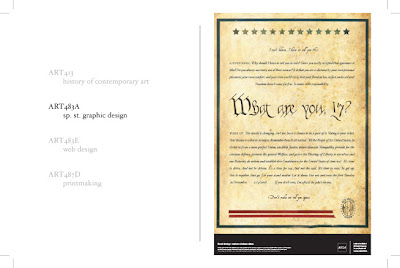 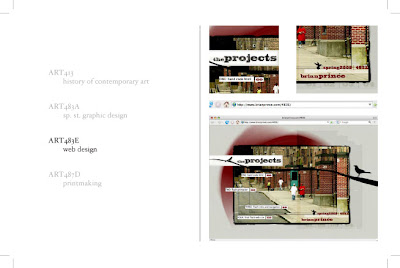 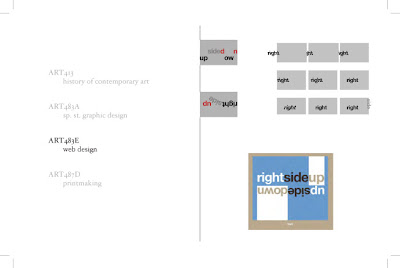 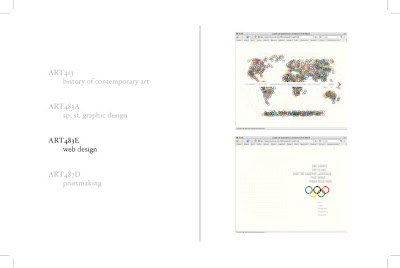 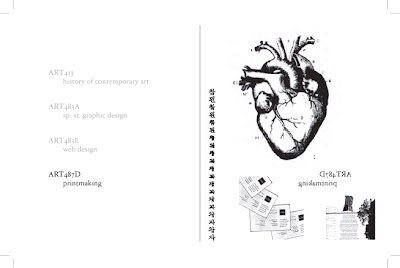 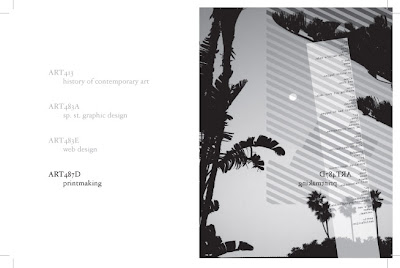 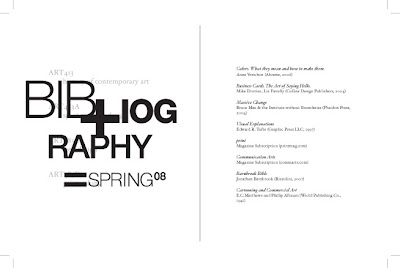